The 2017 season of The Block took viewers on a journey through the transformation of five heritage weatherboard homes in Elsternwick, southeast of Melbourne, into stunning modern family homes. With fast-rising home prices and a record-low number of houses for sale, renovating is at an all-time high as homeowners are choosing to stay put and transform their property. Thanks to an array of home improvement television shows and DIY design blogs, like The Block, owners are being educated on design using quality building materials and the valuable investment that will benefit them long-term.

The project in Elsternwick was larger in scale than ever before, as the teams restored these standalone family-homes to their former glory with auction results of $2.615 million to $3.067 million. CSR Gyprock was selected as the premium internal linings product for the homes, together with a number of other CSR building products, including Bradford, Cemintel, Hebel, Monier, PGH rel="noopener noreferrer" and Viridian. These materials were used in combination to meet different functional and aesthetic requirements.

Contestants had a stringent budget and several couples had been guided to cap their spending or risk not finishing. It was the service and product offering from Gyprock that secured their involvement, with the ability to continuously meet demands of delivery times, readily available technical support and local manufacturing for quick turnaround time. 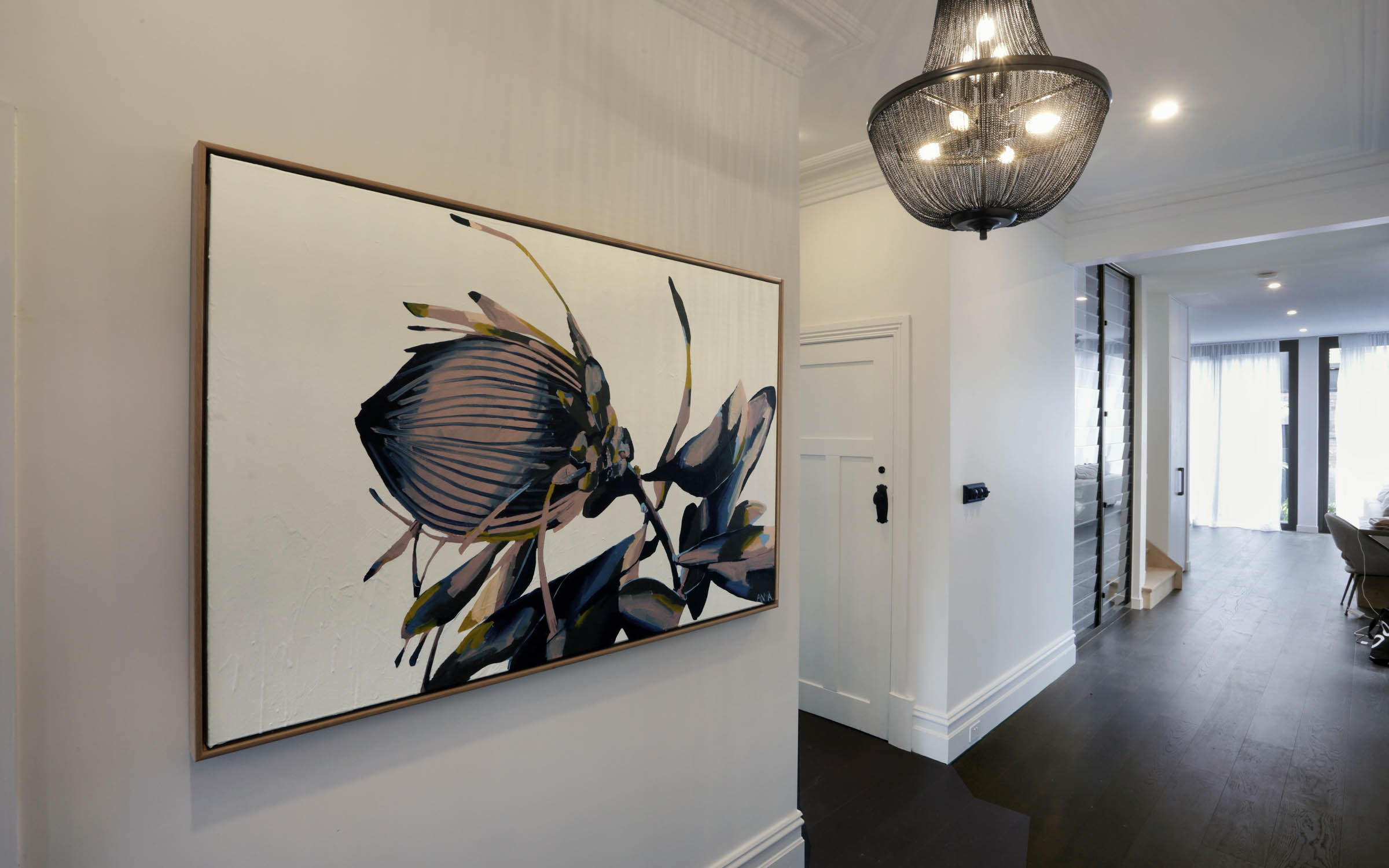 "Gyprock was proud to support the contestants with product that ultimately helped their budget and allowed them to build and create the designs they desired, without sacrificing the overall quality of the build." Najwa Khoury, Gyprock Marketing Manager..

To pay homage to traditional style, some contestants requested hand-made cast plaster cornices, ceiling roses and details that were brought in from Gyprock Solutions Picton Hopkins – a division of CSR Gyprock in Preston specialising in the traditional fabrication method of plaster.

Approximately 8,500m2 of Gyprock plasterboard was used throughout all five dwellings with each product specified due to their individual properties. Gyprock Plus and Supaceil plasterboard products were featured throughout the build, alongside premium Gyprock compounds. For wet areas in the home such as laundries and bathrooms, contestants utilised Gyprock’s Aquachek plasterboard that is specifically designed for use as a lining in wet areas due to its moisture and humidity resistant properties. 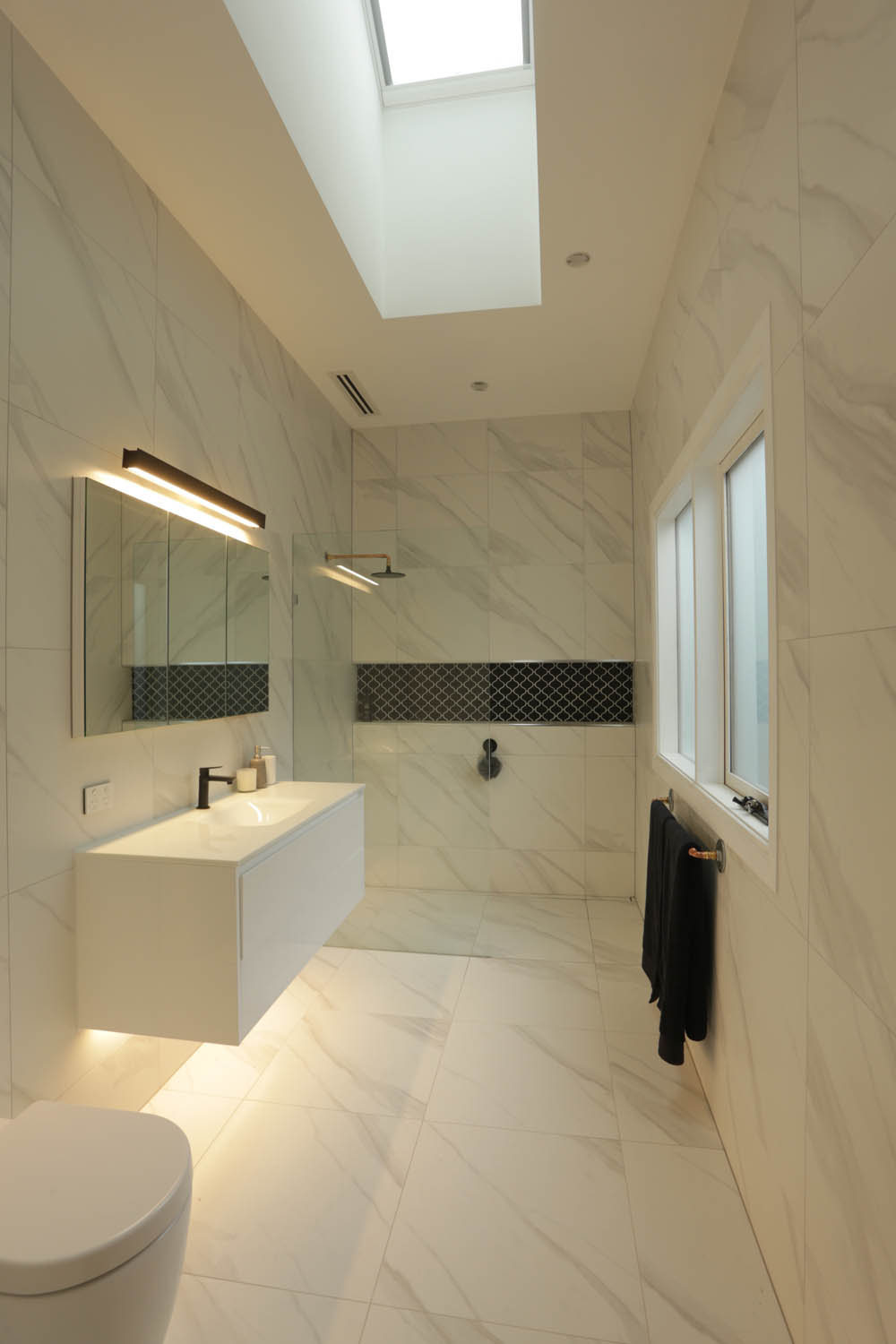 Heritage style homes hold a certain fascination for Melbourne homeowners in particular, with buyers willing to go the extra mile and spend more to hold onto its charm. While the traditional facades were kept intact, large modern extensions were added to each property with open-plan living extending effortlessly into the designer backyards.

Adding to the appeal of the properties are remarkable outdoor entertaining spaces, with some contestants opting to install swimming pools into their backyards – a feature that holds immense appeal for homeowners.

Each home also boasts a three-car garage and luxurious self-contained unit that can be adapted into an additional bedroom or work/study area. With one in three Australian’s now working from home, having a home office is a desirable addition.

“The contestant’s hard work has transformed these properties into spectacular dream homes that seamlessly combine old world charm with modern aesthetics that will stand the test of time,” says Khoury.

An allergy-smart renovation with Gyprock Sensitive

Former Block contestants have created an asthma and allergy friendly beach house with help from Gyprock.